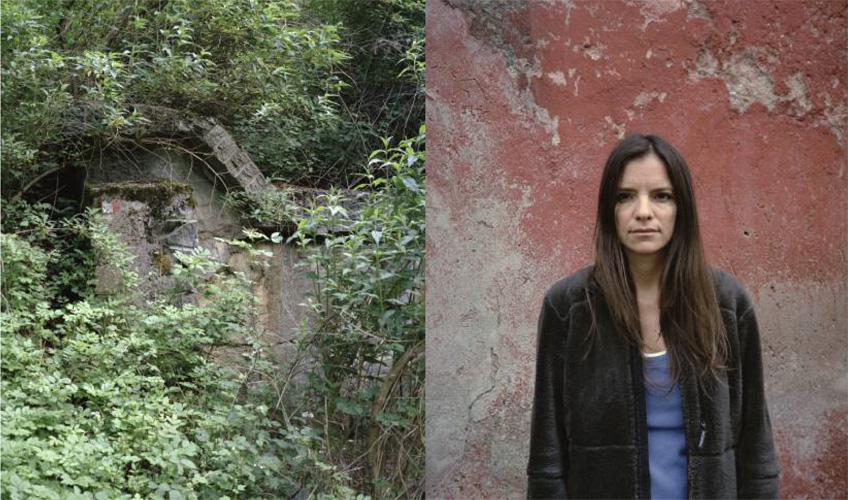 The Cultural Heritage of Food: People, Communities at the Table, Landscapes and Agricultural and Artisan Knowledge

“Our territories, fecund with fertile yields, produce such a great and admirable abundance of every kind of grain, wheat, rye, millet, foxtail millet […] fava beans, chickpeas, fagiolo beans, chicklings, lentils, which, by distributing them in various places […], when exported, also refresh the Transalpine peoples”

Our cultural heritage of food contains social knowledge and customs, agricultural rites and practices, work and knowledge of nature, languages and landscapes. Food not only as nutrition, therefore, but also as a cultural sign that communicates the complex features of the techniques and know-how that have produced it, filled with symbolic signs that distinguish it in relation to the rites in which it is consumed. Food culture is connection; it goes beyond mountain slopes and frontiers; it is the result of exchanges, passages, contaminations. It is identity-giving and, in the Alpine sections, it connects ingredients that have a common history.

For some time now the Ethnography and Social History Archive of the Lombardy Regional Authority has promoted the safeguarding of our intangible cultural heritage with the aim of sensitising public opinion to the risk that most of the culture of tradition, social rites and customs, artisan techniques and skills, languages and dialects, deep-rooted fantasy tales, legends explaining obsolete usages, landscapes built by the work of man and ancient toponyms, might be forgotten and not be entrusted and passed on to the new generations. Creating awareness of and disseminating those elements of our heritage that contribute to uniting the features of the trans-frontier Alpine region, respecting differences, is among the aims that the public institutions located between Aosta and Bolzano (Valle d’Aosta, Canton Vallese, Piedmont, Canton Ticino, Lombardy, Graubünden and South Tyrol) have pursued through the E.CH.I. – Italo-Swiss Ethnographies for the Appreciation of the Intangible Heritage of the Trans-Frontier Area project, combining expertise, means, experiences, sensibilities and enthusiasm.

A common result of this is the Inventory of Intangible Cultural Heritage of the Alpine Regions – Intangiblesearch, (www.intangiblesearch.eu), a journey into traditions while remaining attentive to the contemporary, to transmission and learning and the role of local communities.

The cultural heritage of food is the theme that has been investigated over the last year. Research in the field, advanced study workshops, safeguarding actions and multimedia performance contaminated by contemporary artistic visions have been conducted.

On the basis of these experiences, the Lombardy Regional Authority has promoted the Competition for photographic and audiovisual projects entitled Alpine Identities. The Cultural Heritage of Food: People, Communities at the Table, Landscapes and Agricultural and Artisan Knowledge, and is exhibiting the winning projects here.

Special Mention – La gra. Castagne a Rodolo [The Gra*. Chestnuts in Rodolo] by Italo Sordi and Fabrizio Caltagirone
(*A “gra” is a small hut for drying chestnuts)