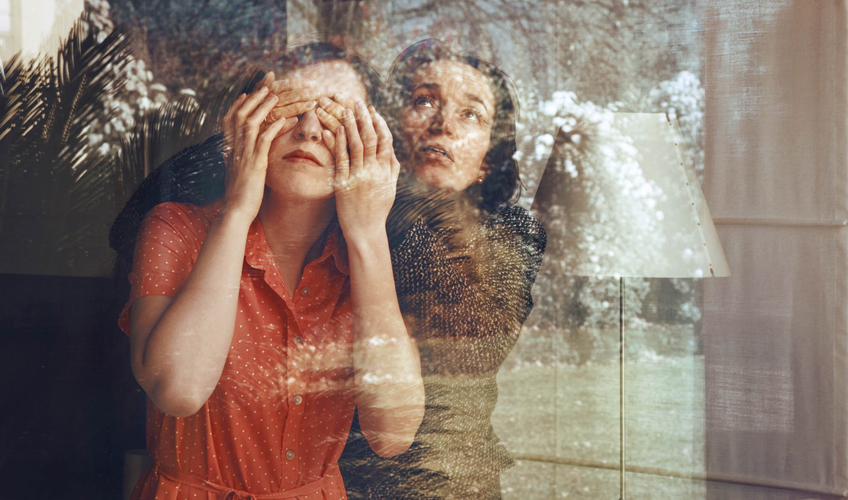 From the Donata Pizzi Collection

From the Donata Pizzi Collection

The exhibition offers a selection of over 170 photographs and photographic books by around fifty important female photographers from Italy, from the Donata Pizzi Collection.

The 70s were the moment when, thanks to the awareness brought on by feminism, half-forgotten stories of female painters and sculptors, who had lived in the shadows or had been left on the fringe of official history, regulated to marginal positions by an ideological and political system dominated by men, began to be brought to light. In the history of photography the rediscovery of female figures is a still more recent phenomenon: it was only in the 90s that they became the subject of a significant amount of specific study.
In Italy one would have to wait until the end of the decade to have the first historical studies of photography that focused on gender.

The awareness of this shortfall in the photographic culture of Italy, the recognition of the lack of attention on the part of institutions, collectors and critics towards photography by women in Italy led Donata Pizzi to begin the collection that today is being displayed at the Triennale.

The collection has the goal of promoting and increasing the appreciation for the work of Italian women photographers active between the 60s and the present. It is during the 60s that the number of female photographers in the country began to grow significantly, while at the same time we saw the first important signs of the long process of the erosion of the boundaries between art and photography that would be more fully realised in the decades to come.

The 60s were a watershed moment for the entry of women into the field of photography: the great political, cultural and social changes which occurred in this period allowed women more access to the world of education and professional life. The spread of feminist awareness (the first Italian group, demau, was formed in 1965) moreover encouraged women to demand more space in the working world, even in fields which until then were deemed to be the exclusive domain of men. Finally the great development of the publishing industry and photojournalism begun in the previous decade, offered more opportunities for employment also to women photographers.

The collection is made up of the work of women pioneers of Italian photojournalism such as Paola Agosti, Letizia Battaglia, Lisetta Carmi and Carla Cerati (who were among the first women to become part of that world), and by younger photographers, born in the 70s and 80s, who in the last ten years have earned positions in the forefront of the national and international scene. The collection touches on important moments in the history of Italian photography of the last fifty years and from it emerges the theoretic, aesthetic and technological changes that have characterised Italian photography. The main themes are the centrality of the body and of its transformations, the need to give voice to the personal experience and daily and family life, the relationship between private and collective memory: motifs that link images together which belong to otherwise different times and genres, from photos of political activism to experimental images. The exhibition is set up in chronological order and is organised into four sections, devoted, respectively, to photography of journalism and social exposés (Dentro le storie – Inside the Stories); to the relationship between the photographic image and feminist thought (Cosa ne pensi tu del femminismo? – What Do You Think about Feminism); to themes linked to identity and to the representation of emotional bonds (Identità e relazione – Identity and Relationships); and, finally, to contemporary experimentations based on the exploration of the expressive potential of photography.