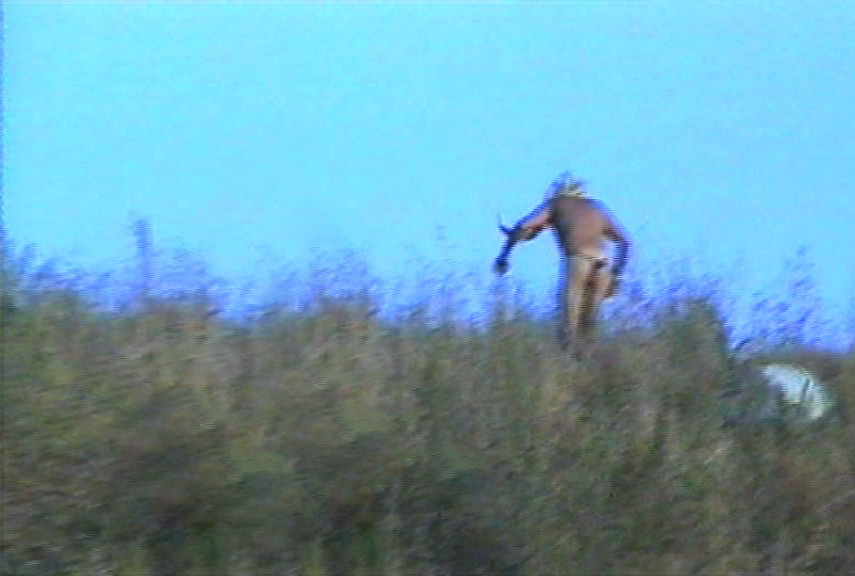 The “Moira Ricci. Earthly Capital” exhibition represents the latest step in the “From territory to the Earth. A project for a multi-venue museum of photography” aiming to anticipate the form and identity of the Museo di Fotografia Contemporanea (Museum of Contemporary Photography) in its new network form. Timed to coincide with the end of the six-month Expo, the exhibition is dedicated to a theme closely linked to the Universal Expo: peasant culture, its forms, legends and profound contemporary crisis.

The young artist, Moira Ricci (Orbetello, 1977) has been a highly regarded artist both in Italy and on the international scene for the past few years, noted for her originality and authenticity. The work that made her noted and consolidated her position as artist is 0.12.53-10.08.2004, produced between 2004 and 2014 and dedicated to her mother, who died when she was still young.

Born in the countryside of the Maremma between Tuscany and Lazio, Moira Ricci always remained faithful to the culture of her land, studying its most ancient and rooted traditions, exploring their symbolic meanings and building imaginary stories around them.

Using photography, video and installation as her favoured media, the artist adapts old photographs from family albums and small private archives, collects visual and audio accounts of the past, and uses personal memories of her childhood to give them new meaning. Based on a careful digital re-elaboration of existing images and videos of everyday scenes, her work gives a sense of intense realism.

In her stories, often with autobiographical content, she interweaves her own individual identity and that of the community to which she belongs, examining the original bond with the territory and combining technological invention with a revisiting of popular images.

For the first time in Milan, this exhibition brings together and displays two major and recent projects by the artist: Da buio a buio (From dark to dark), 2009-2015 (comprising four stories: La bambina cinghiale, Il Lupo Mannaro, L’Uomo Sasso, I gemellini – The Boar Girl, The Werewolf, The Stone Man, The Twins), and Dove il cielo è più vicino (Where the sky is closer), 2014 (comprising the series of photographs Poderi-Farms, and two videos, Il diavolo mietitore – Devil the reaper and Trebbia-astronave-  Harvest Thresh-Spaceship,)

In the first project, the Da buio a buio cycle, some members of the rural community and protagonists of popular tales are documented by the artist using photographs, videos and sound recordings which create totally constructed yet absolutely “real” narratives given the realistic manner in which they are produced.

In the second project, Dove il cielo è più vicino, which is made using large colour photographs and two videos, the artist describes the land in crisis: increasingly less cultivated, she imagines the abandonment of the estates by impoverished peasants, disappointed and oppressed by feelings of inadequacy with regard to contemporary life, who transform a tractor into a spaceship to leave their beloved earth and reach the sky.

The exhibition has been organised in collaboration with the Padiglione d’Arte Contemporanea in Ferrara and the Associazione Culturale dello Scompiglio in Lucca.

MOIRA RICCI. Born in Orbetello in 1977, after going to school at the Liceo Artistico of Grosseto, she underwent higher education in Milan at the Centro Bauer-ex Umanitaria and the Accademia di Brera-Multimedia Section.

exhibition conceived and realized by the Museum of Contemporary Photography
promoted along with the Metropolitan City of Milan, the City Council of Cinisello Balsamo, the Triennale di Milano and the Region Lombardy
in collaboration with the Ministry of Cultural Heritage and Tourism through Arcus SpA, company dedicated to the development of art, culture and entertainment