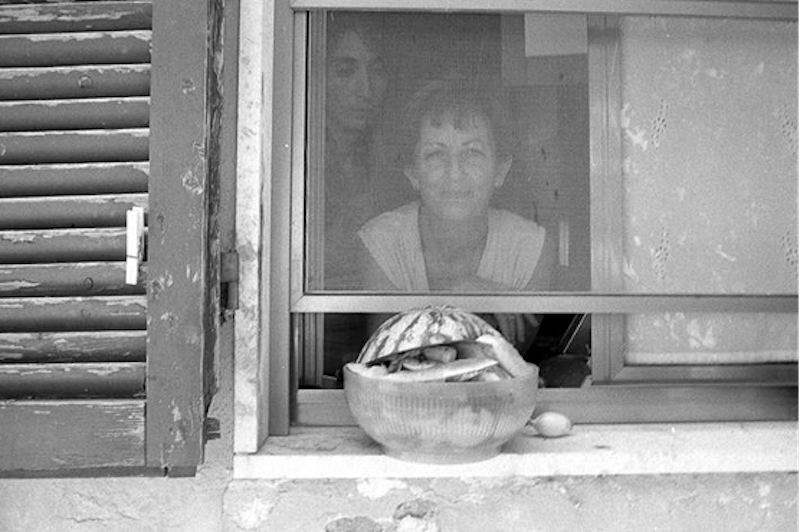 Winning project of the PAC2021-Piano Call for Contemporary Art, promoted by the Directorate General for Contemporary Creativity of the Ministry of Culture, which will lead to the acquisition by the Museum of Contemporary photography of the entire corpus of the 50 works constituting the series and the creation of a bilingual volume edited by Roberta Valatorta.

Carried out from 2004 to 2014, the project 20.12.53—10.08.04 is a complex contemporary photographic research based on a powerful reality effect created by digital fiction. The project constitutes a form of reappropriation of the figure of the lost mother who already in the title recalls the dates of birth and death of the same. Also inspired by The Clear Room by R. Barthes, it addresses the themes of memory, family, peasant origins as elements of his own identity.

The artistic research of Moira Ricci (Orbetello, GR, 1977), often autobiographical, investigates the themes of individual and social identity, family history and the original link with the territory, intertwining technological invention and the rediscovery of the vernacular image. Her works are present in Italian and foreign private collections.