The project Urban Layers – New Paths in Photography, co-financed by the European Union under the “Creative Europe” Programme – Culture Sub-programme – Smaller scale cooperation projects, is promoted by the Department of History, Society and Human Studies of the University of Salento (Lecce, I) as Lead Partner and by the Institute of High Culture Orestiadi Foundation (Gibellina – Trapani, I), Museum of Contemporary Photography (Cinisello Balsamo – Milan, I), GACMA Arte Contemporanea (Málaga, E), Thessaloniki Museum of Photography (Thessaloniki, GR), Institute of Mediterranean Cultures of the Province of Lecce with the collaboration of Association Positivo Diretto (Lecce, I).

The main project activities are:

The theme that unifies all artistic activities related to the project and interconnects the Urban Layers partnership is IDENTITY FLOWS, in the double sense of “The identity flows” and “Flows of identity”.

The European Union finds itself in a delicate historical moment, rethinking about its political, economic and cultural role, in the light not only of the dramatic current events, but also of its unstoppable demographic and social changes.

At the same time, the encounter of different cultures and languages brings into question the concept of identity and everyday generates new forms of societies, through contact, mixture and also conflict. Historical interactions among peoples surrounding the Mediterranean Sea, which have largely contributed to the design of the current cultural, linguistic and religious borders, confirm that the creation of identity is a fluid, ongoing process.

Starting from Sicily, an island which has become a symbol of mass migration flows affecting the whole Mediterranean and which lies on the southern border of Europe, urgently called to develop new forms of identity. It is the task of the artists of Urban Layers to explore the dynamic nature of identity, to give it back to the general public through the urban festivals in the cities of Málaga, Lecce and Thessaloniki.

– An installation by the artist Adrian Paci, different for each festival and set up ad-hoc

– An outdoor exhibition with the projects realized during the artist residency

given the great affinity his biography and his artistic research have with the themes of the project. The artist has worked on his archive and has selected three different works to be installed in a site-specific way in the three festivals. 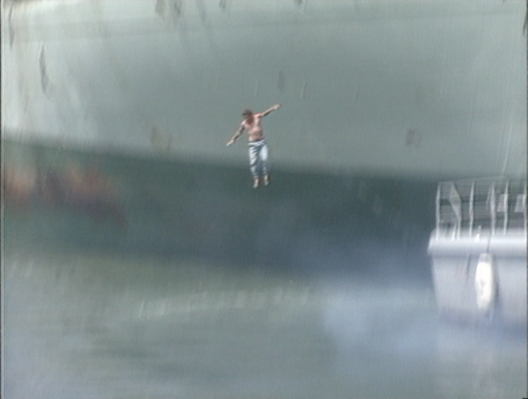 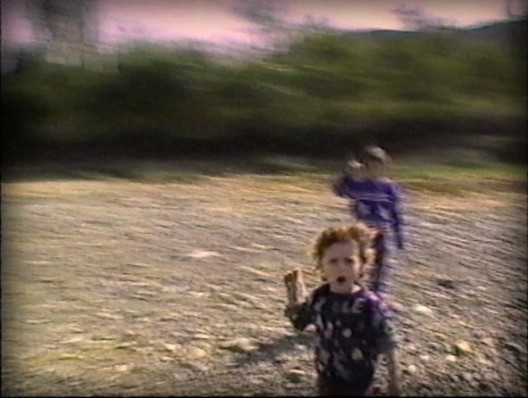 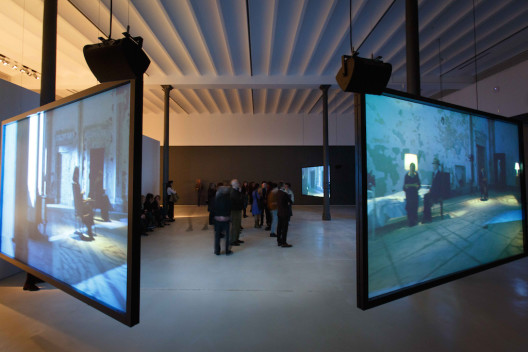 Sue Proprie Mani
(His Own Hands)
With the collaboration of Roland Sejko
Installation, 2015
(5-channel projection, 12 framed documents and 100 letters)
Castle in Acaya, Lecce